Gum Disease In Men and Women According to the National Institutes of Health, more than 30 percent of the U.S. population is moderately or severely impacted by gum disease. Unfortunately, serious gum disease has been directly linked to tooth loss and the need for dentures. This impacts all of us by increasing the costs of healthcare - a burden we all bear indirectly. And you might find it interesting to learn that your gender does make a difference: Fifty-seven percent of males, compared to 39 percent of females, are likely to have moderate to serious periodontal disease.

In our gender fluid society, the statistic cited above relates to sex as determined by chromosomal order (male XY, female XX). But for the most part, these studies are not really based on biology. Because women have not traditionally been included in most clinical studies - including dental and oral - there isn’t a whole lot of biologically-related, science-backed information that points to those numbers. Now that gender medicine has become an independent field of research and the NIH started requiring a fair sampling of both sexes in studies in 2015, we’ll likely see numbers and statistics in a vast array of medical and social studies as they relate to male vs. female. But since it’s not really biology, where do these numbers come from?

Men are stronger and they don’t need to run to the doctor every single time they have a little ache or pain - unlike females, right? Well, it’s traditional - and cultural - beliefs like that which have mostly landed men on the higher side of gum disease. A study published in Frontiers in Public Health listed a number of gender-related variables that indicated a person’s likelihood of ending up with a higher prevalence of oral disease, including household primary earner, weekly hours of housework, income, and stress levels. And even though females “aced” the study with higher levels of anxiety and depression, they have also been proven to consistently demonstrate better oral hygiene habits than men.

So what is it exactly about men that makes them more likely to end up with serious periodontal disease? Apparently, according to several trusted sources such as the CDC, they are not as likely to have routine checkups (medically or dentally) and are less likely to go see a doctor if they become sick or get injured. So, for one thing, they just aren’t showing up to the dental office when they should or as often as they should.

And finally, although the numbers are narrowing over time, more men than women drink alcohol and smoke cigarettes. How does this affect gum disease? Drinking alcohol in excess can drive risky behavior. Is it really considered risky behavior when you don’t floss? Well, it can be in a man who is otherwise not taking care of his dental and oral health. Alcohol also affects oral health by slowing saliva production and saliva fights tooth decay. And we all pretty much know by now that smoking tobacco causes numerous health issues, so it isn’t surprising that smokers face twice the risk of gum disease as non-smokers. 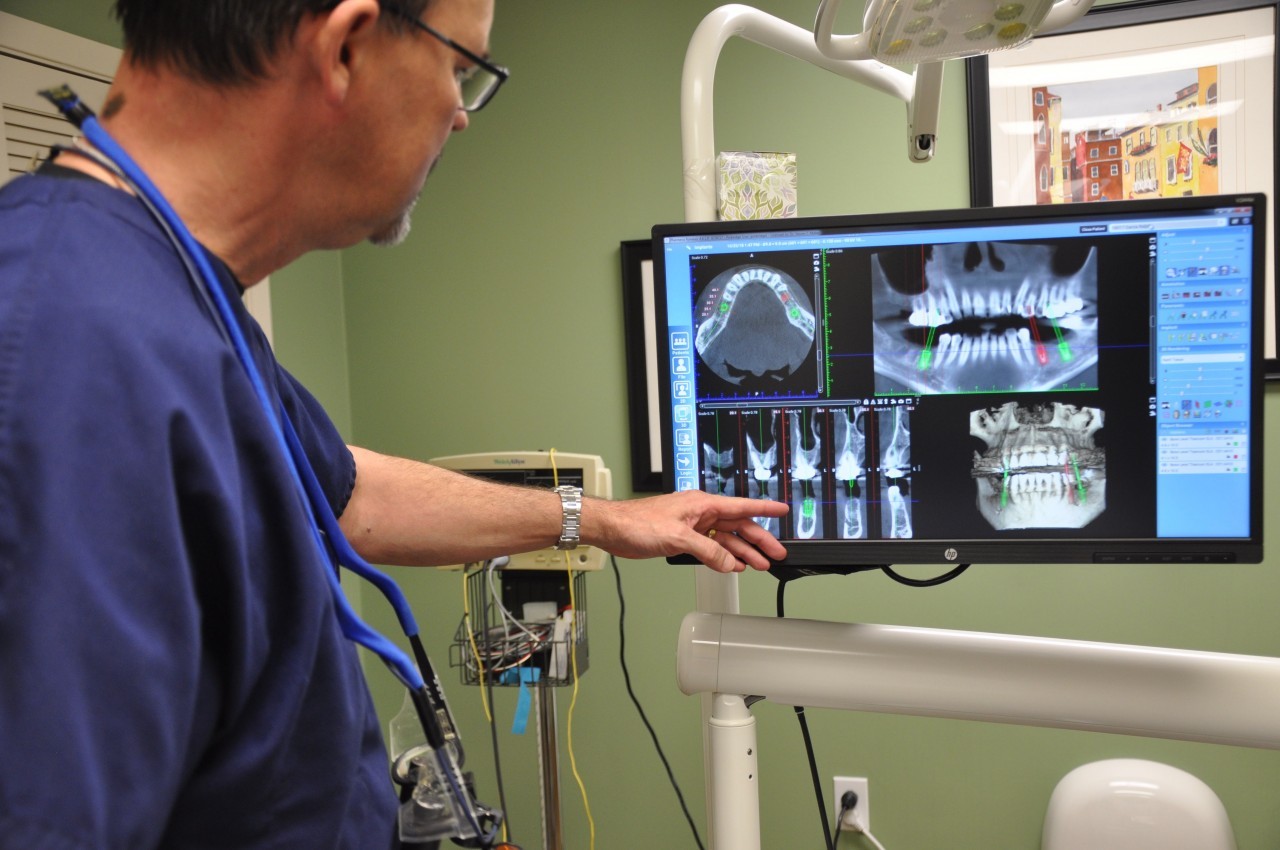 How To Combat Gum Disease

Because gum disease and its resulting impact on quality of life and society’s economic burden is so tremendous, taking the first steps to make sure you and your family don’t become statistics is important. Some of the things people can do to help reduce the likelihood of becoming a victim to gum disease and teeth loss include:

Even with all of these steps, you may find yourself with a mild case of gum disease. Gum disease can be a result of several factors that don’t necessarily have anything to do with poor oral hygiene, such as smoking, diabetes, medications and genetics. The important thing to remember is that taking care of a mild case of gum disease is certainly possible - as with most problems, the longer you wait for treatment, the more invasive and potentially expensive that treatment becomes. Mild gum disease symptoms include pain and bad breath. Severe gum disease symptoms include bleeding and loose teeth. So stay aware and be sure and bring any problems to the attention of your dentist.

Loose Teeth? Get Help Sooner Rather Than Later

Reasons to Replace a Missing Tooth

By accepting you will be accessing a service provided by a third-party external to https://www.sanantonioperioandimplant.com/