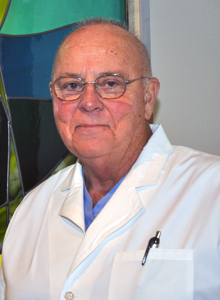 Dr. William H. Stalker DDS, MS was born in Louisville, KY in 1944. He graduated from the U.S. Military Academy at West Point in 1966. Upon returning from Vietnam in 1969 he was admitted to dental school at the University of Indiana in 1970 where he graduated third in his class in 1974. He completed a general practice residency at Brook Army Medical Center in San Antonio in 1975, and then completed his residency in Periodontics at the U.S. Army Institute of Dental Research at Walter Reed Army Medical Center in Washington D.C., also earning an M.S. degree in Oral Biology from George Washington University. He had several assignments as a periodontist in the U.S. Army and retired as a colonel in 1986. Dr. Stalker took over Dr. Claude Naber’s periodontal practice in 1987 and has maintained that practice for 23 years. In 1983 Dr. Stalker became a diplomate of the American Board of Periodontology, and he was inducted into the American College of Dentists in 2003.

Dr. Stalker has published several articles in professional journals and co-authored a textbook in 1990.

When Dr. Stalker is not in the office he enjoys spending time with his wife and family. His hobbies include scuba diving and photography. 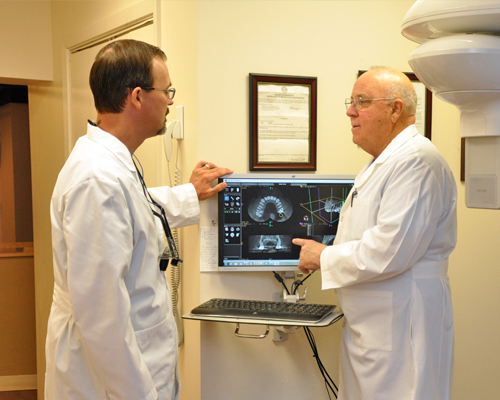 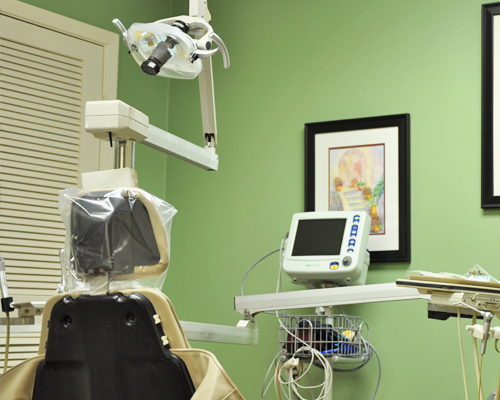 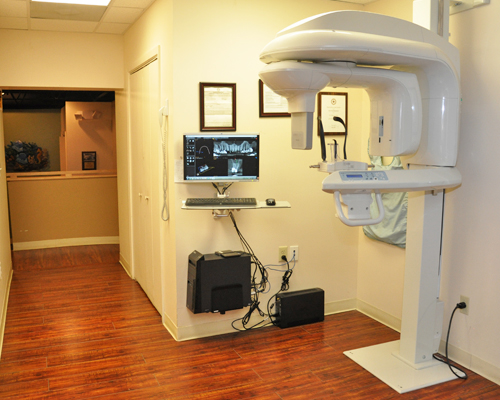 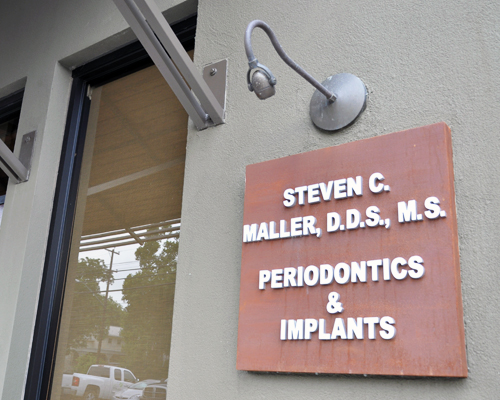 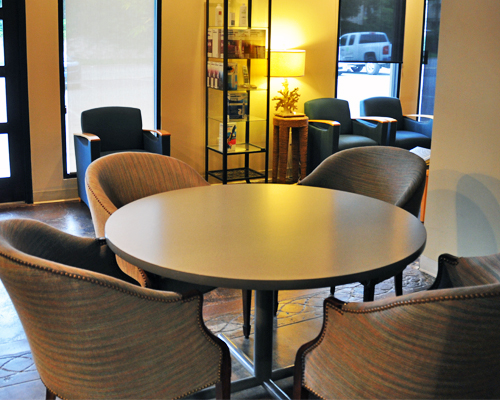 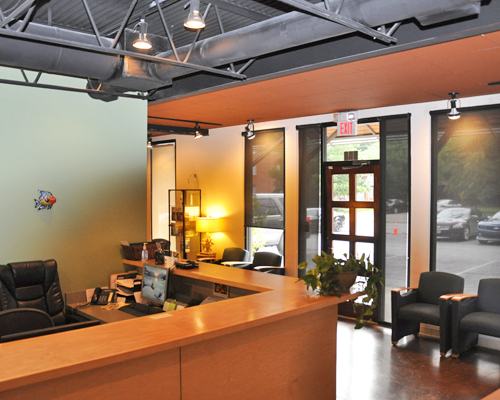 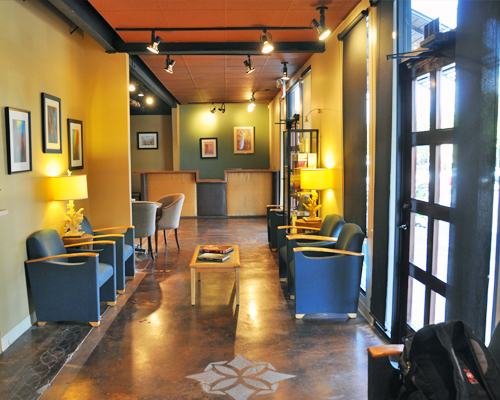 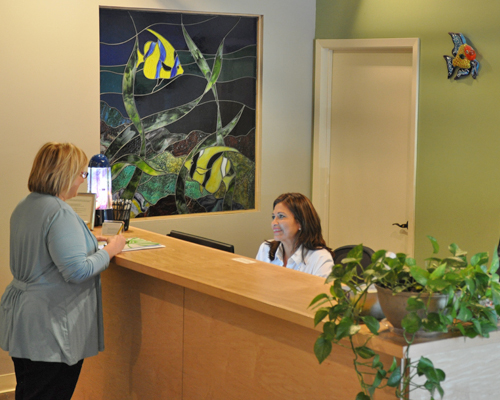